To share your memory on the wall of Carl Johnson, sign in using one of the following options:

Provide comfort for the family of Carl Johnson with a meaningful gesture of sympathy.

To plant a memorial tree in honor of Carl Johnson, please visit our Heartfelt Sympathies Store.

There are no events scheduled. You can still show your support by sending flowers directly to the family, or planting a memorial tree in memory of Carl Johnson.
Plant a Tree

We encourage you to share your most beloved memories of Carl here, so that the family and other loved ones can always see it. You can upload cherished photographs, or share your favorite stories, and can even comment on those shared by others.

Posted Feb 13, 2019 at 06:20pm
My condolences to the Johnson families. I'm sorry to hear about the loss of dear Carl. Some Bible scriptures that have helped me during times of loss include Isaiah 26:19 and Psalm 37:28,29 which states in part: "Your dead ones will live...They will rise up". Therefore the Bible promises that we may be reunited with our loved ones lost in death by means of an earthly resurrection. This is further confirmed by John 5:28,29 which says "Do not marvel at this, because the hour is coming in which all those in the memorial tombs will hear his voice and come out". This is possible thanks to Jesus Christ's ransom sacrifice. Thus we have a genuine hope of everlasting life in a world without wickedness or suffering.
Comment Share
Share via: 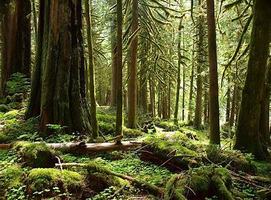 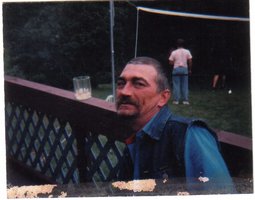 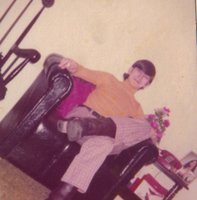 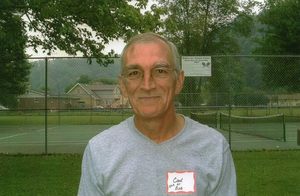